Philanthropy is growing, but what’s the best way to give? 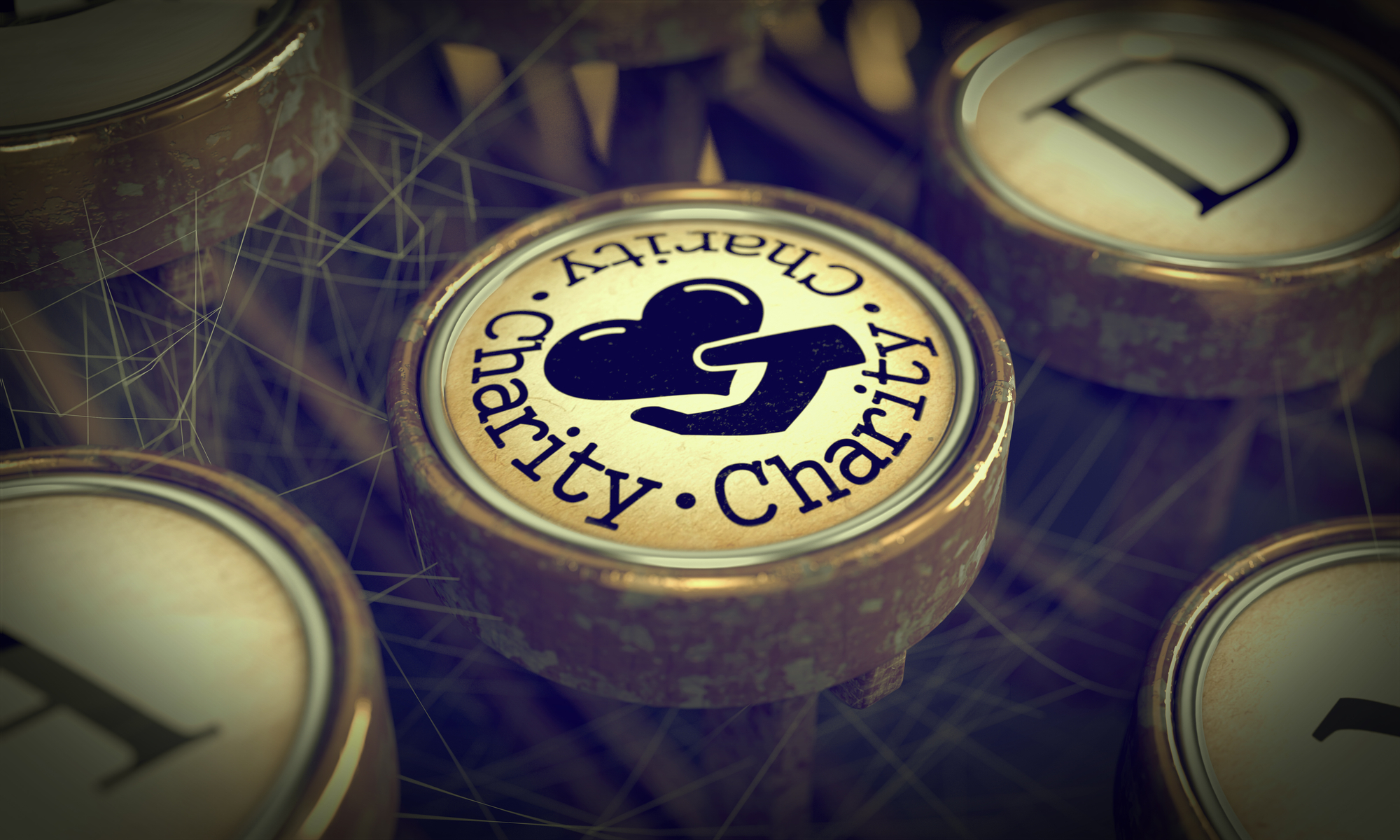 11 Oct Philanthropy is growing, but what’s the best way to give?

Posted at 05:12h in Blog by Reuben Zelwer

Giving to charities is becoming more and more prevalent in our community. ATO tax statistics (for the 2017-18 year) show total deductible giving by Australian taxpayers increased by 7.61%in to just over $3.75 billion. An increase in donations to ancillary funds was a significant part of the uplift.

Private and public ancillary funds are rapidly increasing in popularity, and enable an individual or family to put aside a chunk of money in a trust to support charities over the long term. It’s good news for charities.

Private ancillary funds (PAFs) were introduced in Australia in 2002. A PAF is a type of charitable trust that allows an individual or family to put aside a chunk of money for charitable purposes in perpetuity. The individual donates capital into it and gets an immediate tax deduction for the donation. The capital is then invested long-term, and a minimum of 5% of the value of the PAF assets must be distributed as grants to charities each year. To be eligible, a charity must have Deductible Gift Recipient Item 1 status, and there are over 20,000 charities to choose from.

By their nature, PAFs are generally are tax effective for amount of $1,000,000 (which can be contributed over time). However, there is an alternative, usually for smaller amounts.

A public ancillary fund (PuAF) has the same tax advantages as a PAF but is a communal structure. Unlike a PAF, there is no requirement to establish a new trust or trustee company, so a named sub-fund can be established immediately. It can be set up in a few days before 30 June, and there’s no set-up cost to do this. For example, a sub-fund in the Australian Philanthropic Services Foundation can be established with $50,000. A minimum of 4% of the PuAF assets must be given away each year, slightly lower than with a PAF, and the same range of charities can be supported.

A sub-fund in a PuAF can be a great way to grow your philanthropic pot. Portability is allowed which means, for example, that someone could set up a sub-fund in a public ancillary fund, grow them balance over a few years, and then transfer the funds to their own PAF later.

This proliferation of charities can make deciding where to give an overwhelming task. It takes time to think through the projects worth supporting and the desired impact, especially if you’re involving others, such as family members, in the decision. In my role, I often hear people say that before they set up a sub-fund or PAF, they gave reactively, responding to fundraising appeals, phone calls and events. Over time, as they gave away more, they felt they were being increasingly ineffective.

Establishing a philanthropic structure provides a solution. Rather than having to make a quick decision, a PAF or sub-fund allows an immediate tax deduction while the choice of charity can be made at a later stage when there is more time for research. The founder can spend time articulating what they are passionate about and the types of causes they want to support. There is no right or wrong answer, but taking the time to consider where you want to donate leads to greater satisfaction that your charitable dollar is making a difference.

A philanthropic structure can also be an important investment in the future. Multi-year funding commitments are easier as the PAF or sub-fund founder knows the money is already set aside, and the charity has the benefit of knowing they have a revenue stream for the next few years. Involving younger family members can help to increase childrens’ social awareness, inspire future generations, and ensure the founder’s philanthropic legacy continues.

People often think of donating after they’ve had a particularly good year, retirement payment or inheritance. Ancillary funds are likely to continue to grow as people ponder what to do with philanthropic plans and charities will reap the benefits over the long-term.

Adapt Wealth Management are here to assist our clients in structuring a giving program which aligns with your values.