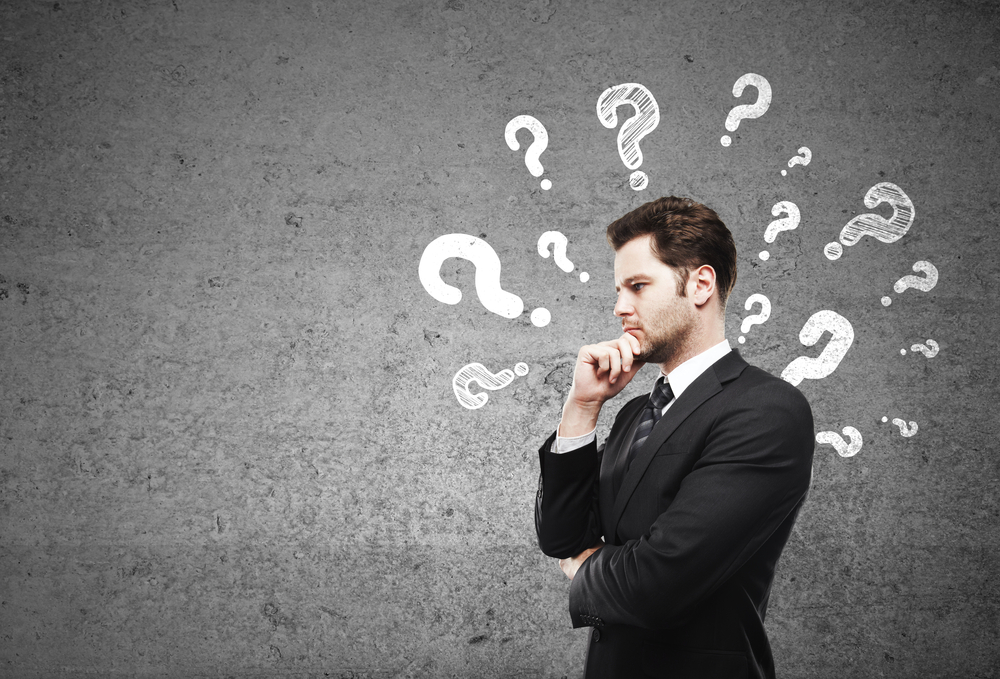 Posted at 00:58h in Blog by Reuben Zelwer

I’ve been getting this question a lot lately. It is a very good question. You would expect that the earnings of the underlying companies which make up the share market would be highly correlated to the state of the economy.
Admittedly, the share market is still around 15% lower than its peak in February, but it has performed nowhere near as badly as the economy. Here are 5 reasons why they may not be as closely linked as you would think.

For example, after the initial share market fall in the GFC January was trading at a price earnings ratio of around 8 (way below the long term average). So it should not be surprising that prices had to rise quite substantially over the next few years to restore the ratio close to its long term average. This could happen even if underlying earnings of companies were stagnant or slightly negative.
So what is the current price earnings ratio of the share market? It is hard to say, because we don’t yet know what earnings of companies are going to be due the economic malaise. But it would be fair to say that it is at least 17 times so shares are currently trading above their long term average and are certaiinly not cheap.

Timeframe
The economy happens in real time. There may be job losses, businesses bankruptcies and consumers who stop spending. At times, the share market reacts quickly to these and at times, it looks past these events and focuses on the likely situation after the storm passes.

When coronavirus hit, the share market sold off sharply (around 30% between February and the end of March) but then recovered to be just 14% down by the end of June. In the blink of an eye, the market shifted from focussing on the short term to the long term.

The alternatives
The amount of interest that can be earned on secure investments (eg. term deposits) impacts the relative attractiveness of other investments such as shares. This is typified by the question “Why would I deposit money at the bank and earn 1% when I can buy the bank (shares) and earn a much higher return”. In other words, low interest rates encourages investors to invest in shares and property. This has the effect of supporting prices.

The weight of money
Even in bad times, there are billions of dollars flowing into the superannuation system which need to find a home. A typical share fund may hold 30% or more of its investments in Australian shares. So there is a structural demand for shares in both the good and bad times.

The day traders.
There are a bunch of people who trade shares with no consideration to the value of the underlying companies. They are just trying to make a quick buck. They range from day traders who use price movement charts to make their decisions, to sophisticated algorithms devised by fund managers which make millions of trades to exploit short term price movements. This can influence the level of the share market in the short term and has nothing to do with the health of the economy.

Conclusion
So the mystery as to why the share market and economy don’t move in sync may be due to one or more the above factors. Or there might be another reason I haven’t thought of!