Episode 30 – Who moved my cheese? Labor and the franking credits rebate ban 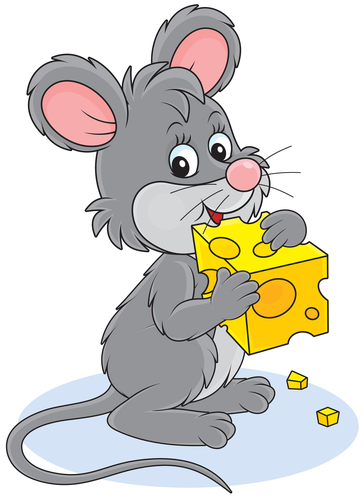 27 Mar Episode 30 – Who moved my cheese? Labor and the franking credits rebate ban

Posted at 09:16h in Podcast, Podcasts by Reuben Zelwer

Episode 30– Who moved my cheese?

Is Bill Shorten’s announcement about getting rid of franking credit refunds akin to a cat moving a mouse’s cheese? Is it necessary to repair the budget repair or thievery from retirees and self-managed superannuation funds?

In this week’s episode we go straight to the top to get the answers.  I interview John Maroney who is the CEO of the Self-Managed Superannuation Fund Association, which represents both Advisers and Trustees of SMSFs. Click here for a transcript of the interview

So whether you will be directly affected by Labor’s proposed changes, or just want some insight into the political process, you are certain to benefit from listening to this week’s show.

“There could be several adverse economic impacts if this policy is implemented.” – John Maroney

The median income that a member of an SMSF is drawing is  around $50,000 and the franking credits are $5,000 so this would cut 10% off the income of people who are generally not getting the age pension at all” – John Maroney

“People who are affected should write their local Member of Parliament. Traditional letter writing has become a lost art” – John Maroney

Today on the Finance Hour Podcast:

And don’t forget to listen all the way to the end for my “Propellerhead of the week” which  is about some strange entries on my credit card statement following from my return home from Israel.

Thanks for tuning in!

Thanks for joining us on today’s episode of the The Finance Hour podcast! If you enjoyed today’s episode, please head over to iTunes and leave us a rate and review to help us reach even more listeners. Don’t forget to check out our website, visit us on Facebook, or hang out with us on Twitter to stay up-to-date on what’s in store for you!

What are propellerheads?
Reuben’s bite size audio tips to
supercharge your finances’