Three financial lessons from my friend and business partner Lawrence 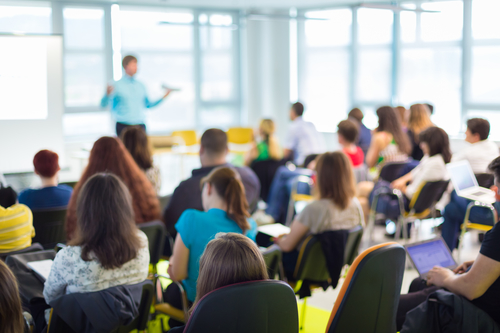 Posted at 11:28h in Blog by Reuben Zelwer

I worked closely with Lawrence for 4 ½ years until his tragic passing in January 2016. During this time, I observed how he managed his own finances and advised our clients. Here are three lessons we can learn from Lawrence.

Lawrence invested in his education. He completed a double major at university and then went straight into studying the Certified Financial Planning course which he was on track to finish before his 26th birthday. His commitment to education was a big reason for him achieving so much in his career including becoming a partner at Adapt at the age of 25.

The second thing Lawrence did really well is he used to allocate the funds to different buckets. He was goal-oriented and had clear financial priorities which he  managed by using different bank accounts.  He had a day to day  spending accounts for him and his wife. He would have a longer term savings account for a house deposit. And he also had a holiday savings account. Due to his discipline and efficient set up of his banking,  he had  a great lifestyle without neglecting his  longer term goals.

Lawrence made sure to take out life and disability insurance policies so  that his family would be taken care of in case the worse was to happen. Many people put off taking out insurance but not Lawrence. He took out insurance when he started in the work force; topped it up when he got married and then increased it again when he found out that his wife was pregnant, to ensure his family would be provided for.

Lawrence was fantastic at managing his finances and he loved educating his clients to manage their money as well as he did.