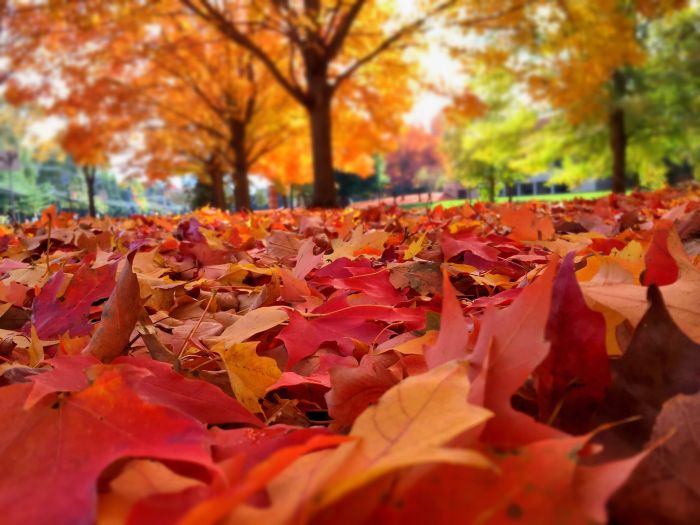 Posted at 22:28h in Blog, Market Update, Uncategorized by sari@betsee.com.au

Our share market has been a robust performer of late, managing to put behind it the precipitous declines that spooked other investors at the start of the year. The ASX200 is now in positive territory for 2016 to the tune of 3% (including dividends), and has in fact been one the best performed markets in the world during that period. With the recent cut in interest rates we expect that by next month’s commentary we will advise of a commensurate change to our risk free threshold, which we determine by referencing the 5 year term deposit rates offered by our major banks. Our assessments between the asset classes, as depicted below, remain consistent with our last advised asset class preferences.

Before turning to the discussion on investment markets and the global economy, let us start with an assessment of the potential for impact on your portfolio of three political campaigns that will occupy the minds of investors over the coming weeks and months. Since our last commentary we have now seen both houses of our parliament dissolved and an election will be decided on the first Saturday in July. Whilst opinion polls show the Prime Minister and the Leader of the Opposition in a dead heat as far as their personal popularity is concerned, the betting markets, which have in the past been an accurate guide, at this stage show a strong likelihood of Malcom Turnbull’s coalition government being returned. Interestingly the bookmakers referenced here were not providing a market on which party will control the Senate, perhaps suggesting that the crossbenchers will retain an important role in the new parliament.

We got a good insight into a substantial part of the policy agenda of the current government via the recent federal budget, and there will of course be more policy that is released in the balance of May and in June. It is useful to remind ourselves that whilst the rancor picks up during the election campaign that the underlying economy remains on a sound footing, although more on that later. On the budget itself the economics editor for The Age and Sydney Morning Herald wrote an interesting piece that in part looked at the process rather than the specific policy outcomes. “Insiders report that Turnbull and Morrison’s expenditure review process was different from Abbott and Hockey’s. Whereas Abbott and Hockey latched on to ideas and went for them, the new team asked questions and tested answers.” He goes on to highlight instances of the Treasurer listening to evidence and going where the evidence led, and a process that “wasn’t so much about ‘how can we pursue our agenda?’ or ‘what can we get away with?’ as ’what’s the best way of achieving these policy goals?’” In conclusion he noted that “It’s something I’ve seen rarely in all my time covering the Howard, Rudd, Gillard and Abbott budgets.”1 We highlight this not to endorse any of the particular policies within this budget, but to commend a process that draws on a wide range of inputs from different points of view, adopts a rigorous process to model potential outcomes and ultimately delivers a considered set of policy recommendations. If the party that occupies the government benches after July 2nd continues such a process it would provide good cause for optimism about our future.

Whilst our own election campaign has been described as a marathon 55 days in length, try using that description to an American and they will laugh at you! Though they still have about six months to run until their November presidential election, it would seem that each of the major parties has all but determined their nominee. The presidential campaign will officially begin in earnest once the national conventions are concluded in July, and with this comes a move beyond the respective party’s base constituents and a much anticipated pivot to the broader electorate. Normally this entails a resetting of the parameters of the policy debate, once famously described as the Etch-a-Sketch moment, but clearly this has been anything but a normal election process thus far. Fortunately, we get to observe all this from the other side of the world, though we will remain vigilant to potential impacts on your portfolio, as difficult as they may be to identify at this time. One thing that can probably be stated with a reasonable amount of confidence is that that there will likely be little in the form of the considered policy process outlined above. At this stage it also appears unlikely that either party will hold both the White House and the House of Representatives in Congress, so there is every chance gridlock will still be prevalent post the inauguration of a new President in January 2017.

Next we turn to Europe and more specifically the United Kingdom, where the tiresome need for conjunctive shorthand leads us to a brief discussion on Brexit. That is the proposition that Britain should exit from the European Union, a matter to be decided by referendum on 23rd June. The rhetoric has been escalating from both the ‘Stay’ and ‘Leave’ campaigns; with both making regular predictions as to the dire consequences if their preference is not the consensus outcome. Should the separation occur there is thought to be no immediate impact, as trade agreements that would be impacted are expected to be renegotiated. One suspects however that the uncertainty would be impactful on market sentiment in the short term, and that medium to longer term consequences may have a modest impact on potential growth. In Europe there are also two schools of thought, the first being that the fissure opened up by Brexit would increase the propensity for other countries to follow a similar path, though conversely some predict that it may in fact act as a catalyst for long mooted closer integration. Beyond Europe we see no current reason to adjust our forecasts at this stage, though again we are watching developments closely.

In the early days of the new month the Reserve Bank of Australia adjusted their monetary policy stance by cutting interest rates by 0.25% to 1.75%, representing the first such move in twelve months. Helpfully, later in the same week we received the quarterly Statement on Monetary Policy which provides a detailed assessment of the bank’s thinking on the state of our economy and that of our major trading partners. On our own economy the statement noted: “Growth in the Australian economy over 2015 was a bit stronger than earlier anticipated, and a little above estimates of potential growth. Growth was moderate in the December quarter, however, and appears to have continued at about this pace into 2016, much as was forecast at the time of the February Statement. Consistent with this, employment growth has slowed from the strong pace of last year and leading indicators of employment have been somewhat mixed of late. Nevertheless, labour market conditions remain much better than a year ago.”2

Of course no assessment of the Australian economy would be complete without casting an eye towards the housing market and to our major banks. This is from a series of charts that we use to monitor the housing and banking markets on a regular basis. It shows the building approvals for houses in blue, for apartments in green and the total in orange. This measure provides a useful leading indicator of coming economic activity, starting in the housing market but then feeding into the labour market and to areas such as retail sales and durable goods. A couple of points are noteworthy; firstly the stability in the blue line indicates normal activity levels in the construction of detached houses, and of course the significant pick-up in activity has been in higher density housing. Secondly, the moderation in activity is occurring gradually. There is however the question of a potential over-supply, and whilst this may unfold in the future in particular parts of the market, there is evidence that strong population growth in recent years means that is not yet the case. Again though, this is an area that will demand our close attention in coming years.

Lending to the housing market is still growing but is doing so at a more modest pace, particularly when it comes to lending to those who are borrowing for investment purposes. Overall housing growth is the blue line here and as can be seen has slowed recently though more importantly remains significantly below past periods of excess which led to an overheated housing market and the consequences that that inevitably brings in time. The multi decade timeframe shown here also provides an important context for not just housing credit but for business and personal credit as well.

Finally, stress in the housing market is likely to be generated when households have difficulty in meeting their mortgage obligations. With interest rates at low levels and possible heading lower, we do not at this stage see that as being a likely outcome. Household savings rates are at historically high levels, though they are being drawn down slowly to support consumption, and the average mortgage is around two years of ahead of its mandatory repayment schedule. Our banks remain well capitalised and well supervised, and with modest assumptions we expect them to provide very god returns from these prices over the long term forecast period.