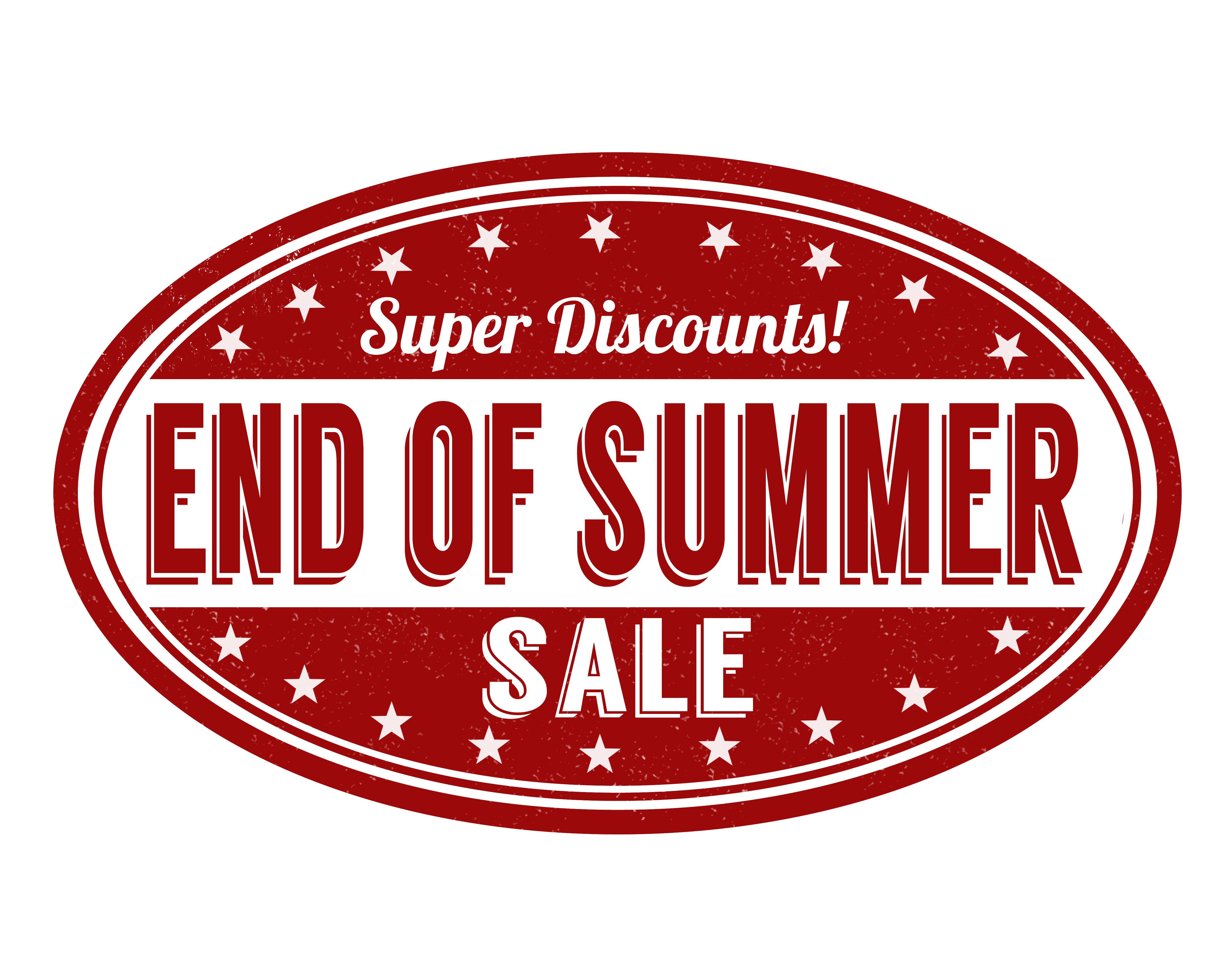 The calendar year just completed saw the Australian economy grow by 3.0%. Not only did the final quarter growth for 2015 beat expectations, but the Q3 growth was revised up, and in their comments on
the data economists from ANZ Bank said the detail was better than the headline. “Overall, the numbers
show that the transition to non-mining activity is occurring, with the household sector driving the recovery. Housing activity remained strong, while consumer spending accelerated. This strength in the household sector is more than offsetting the weakness in non-mining business investment.”1 Hopefully regular readers will find much that is familiar in that quote, as it echoes the words we have often written in these commentaries, and that is that the underlying economic fundamentals for Australia are comparatively strong by global standards.

When making an assessment of expected long term returns we look at the income to be received, the likely growth in earnings and the price we are paying relative to historical valuations. This fundamental value driven approach though does not provide reliable short term market timing signals. Assets that are assessed to be cheap can become cheaper, which is to say that they fall further in price than fundamental value would suggest. Similarly, assets that look fully priced or expensive and which are therefore forecast to provide relatively poor returns can nonetheless trade higher over the short to medium term.

When we look at the same underlying fundamentals for the Australian Equities asset class. Let us sharpen the focus on this area a little more to the Banks, which have been the subject of significant selling pressure in the year to date. The dividends (including franking credits) from the banks is close to 8%, the valuations look cheap relative to historical levels and with just very modest expectations about future earnings growth the forecast we have is for better than 12% from this sector of our market (on average, per annum, over our ten year forecast period). So, what are the risks to this outlook? A significant part of the gloomy sentiment of course stems from renewed calls of an imminent collapse in residential house prices. Critical aspects of that analysis include attempting to identify what the catalyst to the predicted collapse in house prices might be; principal among these are a sharp rise in interest rates and a sharp increase in the unemployment rate. We consider both of these outcomes very unlikely in the foreseeable future given the outlook for interest rates globally remains consistent with our ‘lower for longer’ assessment and the strength of the underlying economy as mentioned at the outset has seen strong jobs growth in 2015. It would of course be welcome to see stronger wage growth, but the stagnant nature of this metric is consistent with the observed economic transition from the mining sector with relatively high paying jobs to other sectors of the economy.

Importantly, our mortgage market looks very different to that of the United States a decade ago. The majority of loans are at variable rates which means that the Reserve Bank has significant capacity and a direct transfer mechanism to households when they cut rates. There has been no discernible sign of any deterioration in lending standards; rather they have been tightened in recent times most noticeably in lending to investors which has declined in response to signals from the regulator. Serviceability remains at manageable levels for households as this chart on the left shows. Finally, while credit growth has been picking up of late it is nowhere close to the excesses that led to problems for the banks in past credit cycles.

The economy is now growing at an enviable rate, the jobs market is solid and low interest rates and energy prices have provided significant support to the household sector. In stark contrast to the impression you would get from the recent headlines, there is much about which we should be optimistic. As always though, we will remain vigilant to the risks to that outlook and will continue to invest with a long term view that identifies good value.