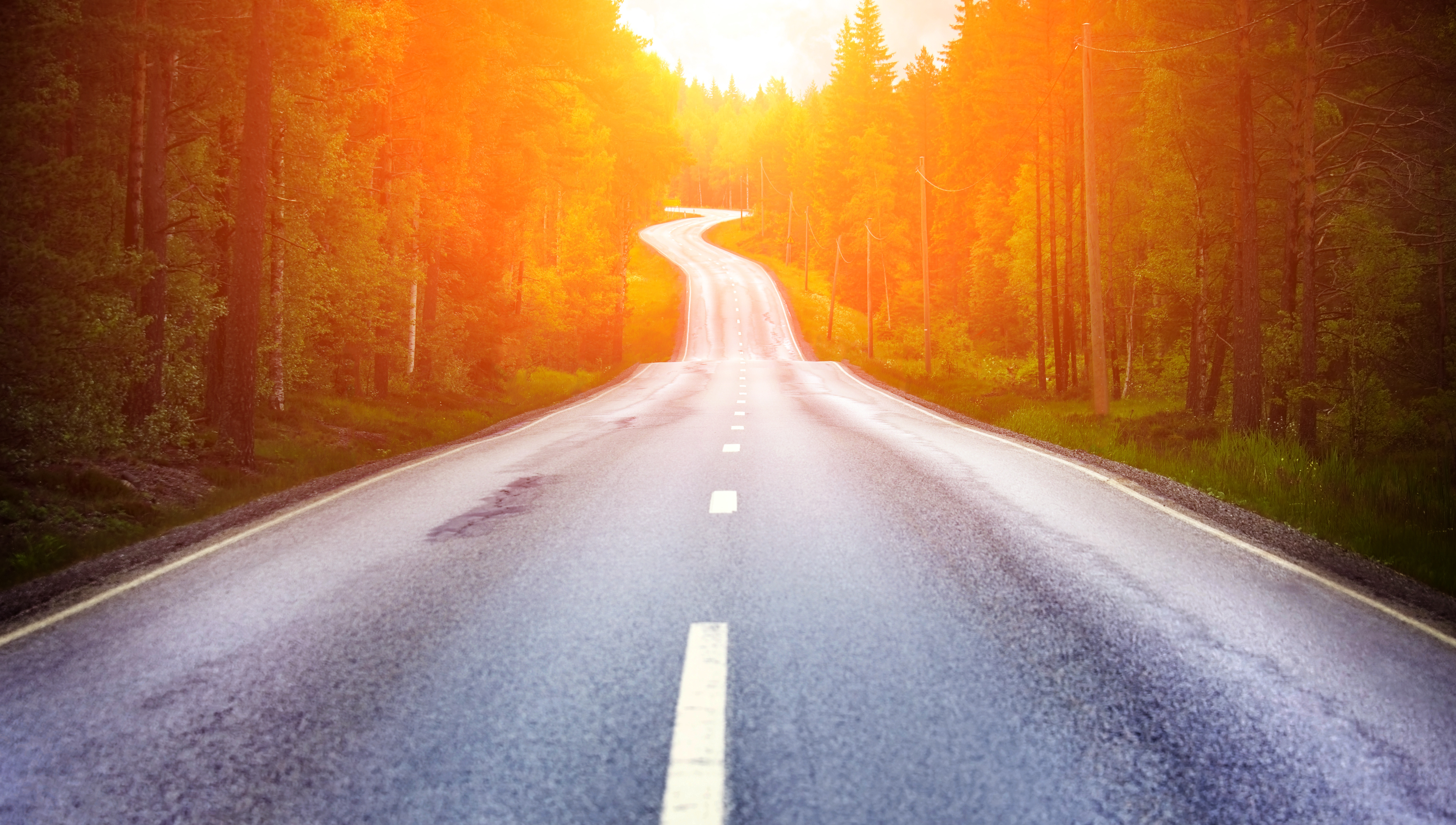 Posted at 21:06h in Market Update, Uncategorized by sari@betsee.com.au 0 Comments

Just how volatile have markets been in the first weeks of 2016?

With a little explanation, hopefully the above pictures will prove their worth to be at least as good as the metaphorical thousand words. On the left hand side we have the ASX200 and on the right hand side it is the S&P 500, respectively the most widely followed indices that track our local sharemarket and that of the United States. The measure shown for both markets is the daily change in percentage terms, with the green horizontal defining a positive 1% move and the red line set at a negative 1% move. In the middle of each chart you will see just how extreme the daily swings were back in late 2008 and early 2009, and please note that the S&P500 chart has been truncated at +/-8% for consistency and effective comparison with the ASX200 version. There were however several instances of daily double-digit moves in the United States during the financial crisis. Of course, right now we are interested in the right hand edge of both charts, and clearly there has been a notable increase in volatility since the new calendar year commenced. However we can also observe several comparable periods in years past, all of which were not close to the magnitude of what actually occurred during the crisis.

For some additional context, here we present another similar chart which again shows the daily percentage move though this time for the price of a barrel of oilAt first glance this looks like the same pattern as those above, though please note that the vertical scale is set at +/- 20% and the horizontal reference bars in this chart are now set at +5% and -5%. The volatility shown both here and above presents a challenge to investors because our instincts are that we should be doing something to respond to this sort of market environment. We need of course to maintain a disciplined approach to managing towards long term portfolio objectives, with an understanding that at times that will be uncomfortable. We need to continue to seek to understand and identify fundamental value in underlying assets that in time will provide acceptable returns for a given level of risk. We also need to understand that fundamental value can be largely ignored in the short term, and that we are presently in a market where there is no shortage of such examples of just this occurring. Ask yourself if you think the true price of a barrel of oil, one of our most fundamental economic inputs, should change by up to 10% in either direction on a daily basis, or if sentiment has taken control of pricing in the short term.

We will start by sharing the recent assessment of the Reserve Bank from their Statement on Monetary Policy. “There has been no material change to the forecast for GDP growth since the previous Statement.Economic growth is expected to increase gradually over the next two years to be a bit above the decade average. A further increase in growth in household incomes and demand is anticipated, supported by rising employment, low interest rates and lower petrol prices. Growth in dwelling investment is expected to moderate gradually from its relatively rapid pace of the past year. Non-mining business investment is forecast to pick up in the second half of the forecast period, reflecting the improvement in domestic demand.” They go on to note that the largest impact from the fall in mining investment will very shortly be behind us, that jobs growth was better than expected with the unemployment rate falling to 5.8% while more people are participating in the labour market.

For the time being the bank concluded that the rate cuts in the first half of 2015, combined with the lower currency was having the desired effect of supporting the economy, the labour market and the transition from mining to non-mining activity. . Looking at some of the individual elements mentioned above, we see signs of resilience in the Australian economy. Here we show the aggregate number of new jobs for rolling twelve month periods, and note particularly the recent strength in full time job creation. It will be encouraging to start to see this strength translate to wages growth for the household sector, which to date has been relatively subdued.

Should that wage growth eventuate as we might anticipate, then combined with the recent moderation in house price growth we will start to see an improvement in housing affordability. The housing and related sectors are an essential component of our current growth, and one that seems likely will continue to make an important contribution to our economic trajectory. Given the exposures in your portfolio to the major banks, we are especially vigilant to signs of excesses that may portend troubles to come. Our major banks are updating the market as we publish this note, and they continue to increase their capital and to pay attractive dividends. We are comfortable that they should continue to represent a significant exposure in your portfolio.