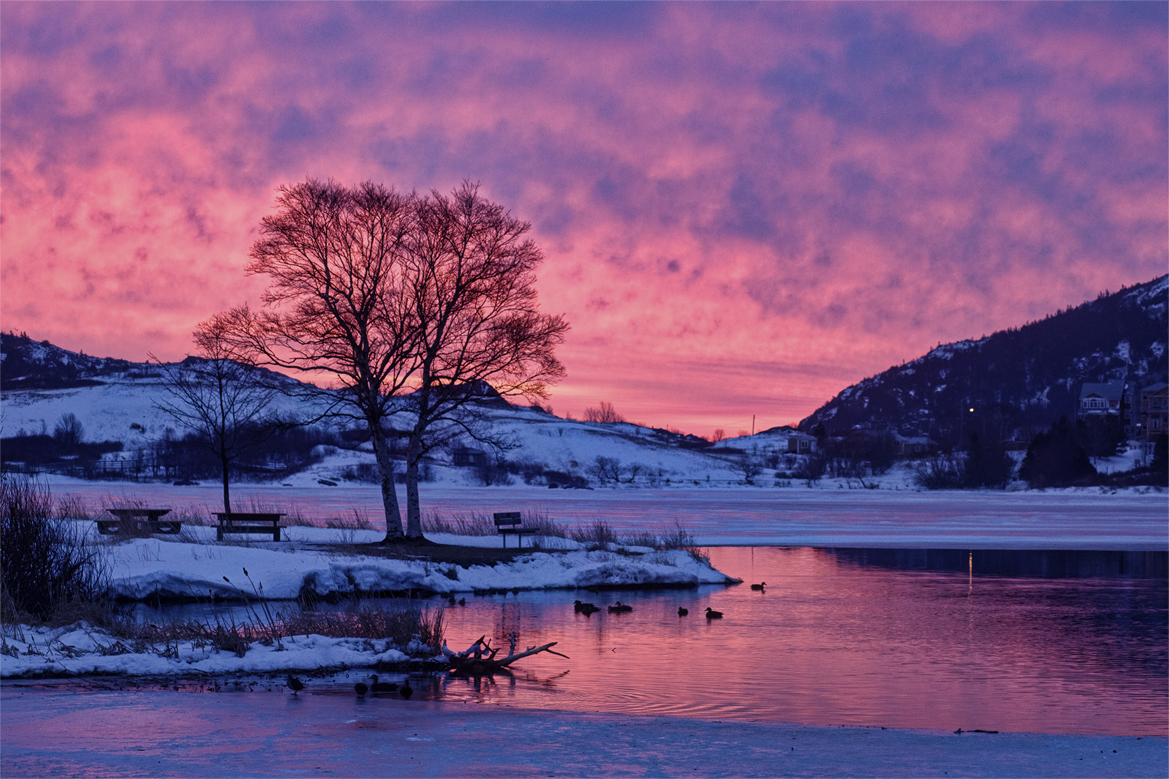 Posted at 12:26h in Blog, Market Update by sari@betsee.com.au 0 Comments

[titled_box title=”Financial markets over the past month” variation=”black”]Rather than the relativity of forecast returns between the asset classes shown below, this month we want to highlight that the proxy we use in this chart for risk free returns has fallen again. That risk free return represents the threshold between Fully Priced and Overpriced, and is the return on a 5 year term deposit from one of our major banks. The current rate we are using is 4.2%, though it is worth noting that it has fallen further in the early part of August. The effect of this change is to lower the hurdle on required returns from risky assets.[/titled_box]

The economic releases provided some short term confirmation that the recovery in the US economy is continuing, and with the benefit of future revisions we will likely see that the noisy elements of the data subside and the growth continues at somewhere around the 2% level. If the 4% annualised rate from Q2 GDP were to be maintained for the last two quarters of this year, the American economy will average around 2.5% for 2014. More recently attention has shifted to the labour market, and while solid growth continues in monthly jobs numbers, with six consecutive months of greater than 200,000 jobs added, the most recent print was behind expectations. Any confirmation of tension returning to the jobs market, specifically in the form of wages inflation, is widely seen as an enabler to the Federal Reserve raising interest rates. Should this happen sooner than expected, say early in 2015, it is likely that there may be an interruption to the otherwise largely unrelenting upwards trajectory of the United States share market.

China and Emerging Markets have recorded relatively strong performance in recent months, and pleasingly that has combined with some modest weakness in the Australian dollar to bolster returns in International Equities. The Chinese authorities continue to pursue the reform agenda that we have been discussing in these commentaries for the last twelve months, and this will be an ongoing task for them – namely to achieve a balance between continuing to enact reforms, without unduly burdening shorter term growth.

We mentioned the currency above, and one thing that would help Glenn Stevens in his desire to see a lower exchange rate would be the US central bank moving on interest rates earlier than expected. While those of us fortunate enough to travel overseas have enjoyed the strong dollar, it has been a significant hindrance to many sectors of our economy. We have our own balancing act to pull off in the Australian economy as we need to replace the past contributions from the mining sector, particularly with respect to the capital intensive investment phase of the boom, and data shows this is an ongoing transformation.

We do see some less compelling valuations at the top end of our market, as some of our largest companies including the banks have performed strongly in recent times. Overall, our outlook for the asset class remains optimistic, though we will not be immune from any ructions that may eventuate in the US and ripple out to other major equity markets.