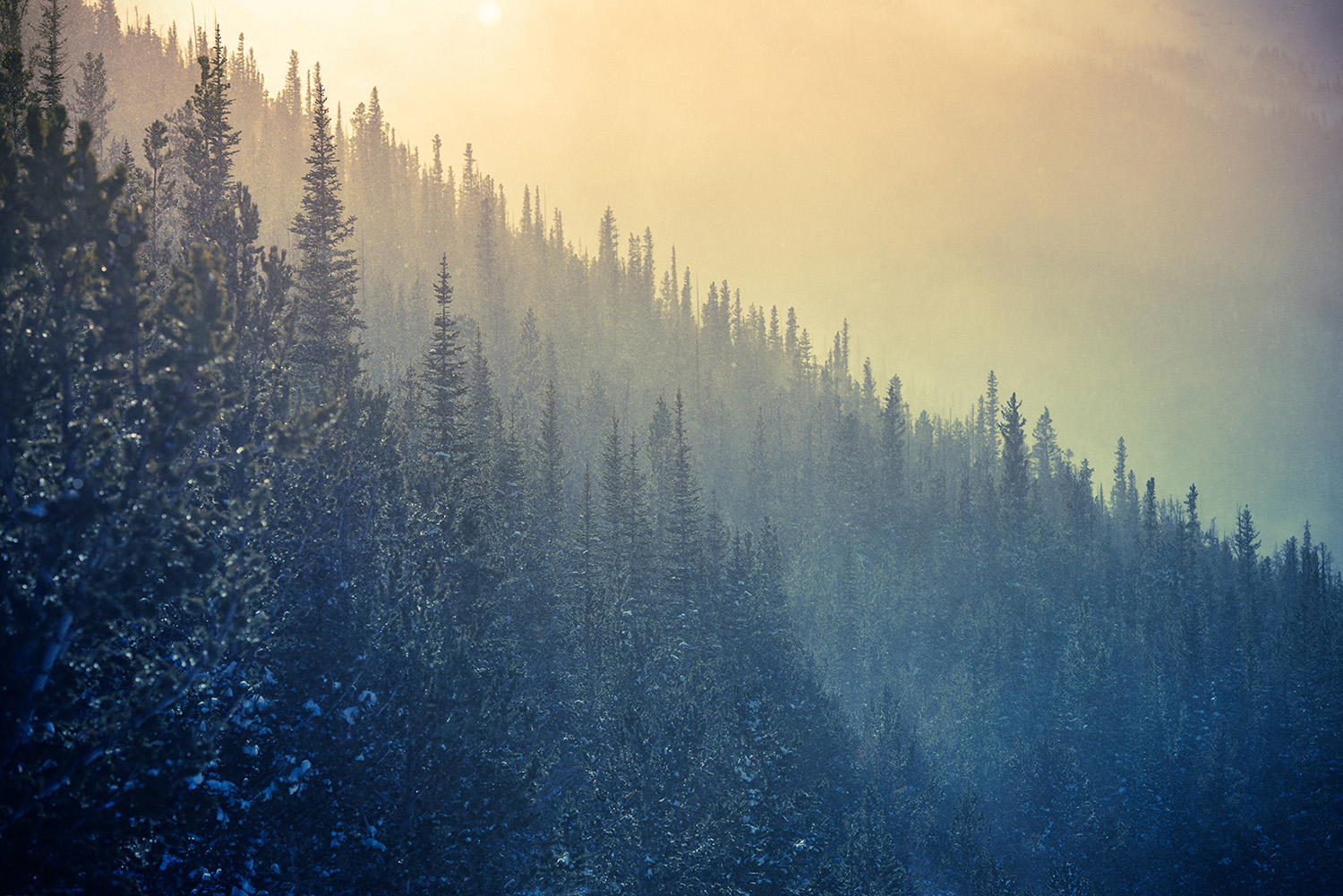 Posted at 16:41h in Blog, Market Update by sari@betsee.com.au 0 Comments

[titled_box title=”Financial markets over the past month” variation=”black”]Changes in the indices representing the asset classes depicted below were very minor for the most part and as a result here have been comparatively modest moves in the assessed valuations for all three of the equity asset classes. Term deposit rates have continued to pull back further in recent times and we are now using 4.3% as the relevant threshold. Forecast returns below this threshold are where we see an asset class as becoming expensive. We remain comfortable with the valuations and forecast returns for Australian Equities and Emerging Markets as well as Asia.[/titled_box]

In a recent speech Reserve Bank of Australia Governor Glenn Stevens mentioned the fact that the Board of the RBA had left interest rates unchanged at 2.5% for almost a year now. He went on to say “for rates to have been stable for this long isn’t unprecedented. But since markets and media commentators find the idea of masterly inaction neither appealing nor interesting, this has put more focus on communication.”1 In perhaps just this limited sense, managing an investment portfolio can be thought of as similar to managing interest rates, that is, there can be an urge to do something whereas most often the right thing to do is nothing. Or put more simply

Don’t just do something, sit there.

Recent economic data indicates that the respective speeds of Australia’s ‘two speed economy’ are converging, which is to say there is evidence that the rebalancing between the mining and non-mining sectors of the economy is continuing. Queensland and Western Australia, which had benefited most from the investment phase of the mining boom are now showing signs of moderating growth, whilst New South Wales is leading the non-mining states in seeing growth accelerating. There are some issues relative to specific regions that will have an impact, such as closures in the auto industry in Victoria and South Australia and Federal Government consolidation is expected to continue to impact the ACT economy. On balance however, the path thus far and the medium to long term outlook continues to be one about which we can have measured optimism.

The first phase of the mining boom was characterised by high prices for our key exports iron ore and coal, which was a result of a sharp increase in demand for these bulk commodities largely emanating from China. This increased demand met limited existing supply capacity and companies profited greatly as much of the increased revenue translated into higher profits. It is a basic tenet of capitalism that abnormally high profits will attract additional investment and that was certainly the case in the mining sector, which was the second phase of the boom. Many hundreds of billions of dollars have been invested to increase the capacity of existing mines and also to develop new mines, and that investment provided strong support to the Australian economy. That this occurred when other major developed economies were dealing with the financial crisis was among the principal reasons that we were able to avoid an economic recession.

The third phase of the mining boom has begun, and is marked by the new capacity coming to market. The increased supply is now better able to meet the existing demand and as a result we see commodity prices drop from their peaks several years ago. In aggregate we see that for the Australian economy that our terms of trade (the prices for exports relative to imports) has also peaked and still has some way to go until it is normalised. Research2 predicts that the increased contribution to our GDP from the higher export volume is likely to be about 1%, which will go a significant way to offsetting the declining contribution as capital investments are wound back significantly. Expectations are that while it will go a significant way, it won’t go all the way, there will need to be a revival in the non-mining sectors of the economy for the trend growth rate of around 3% to be maintained over the long term.

Many of the parts of the economy in which we are looking to see a revival are sensitive to interest rates, and for some time there have been signs that the monetary policy of the RBA, which has interest rates at 2.5% or 0% in real terms (adjusting for inflation), is having the desired effect. Importantly the RBA expects that the accommodative interest rates will continue to provide that support to the economy, notwithstanding the impact to consumer sentiment as a result of the Federal Budget. On that note, and far from some of the hysteria that is evident elsewhere, Glenn Stevens has noted that the budget hasn’t changed the views or forecasts of the RBA in the near term. “Beyond that period, the measures in the budget will result in a more significant consolidation than earlier assumed. It was over that more medium-term horizon that the Commonwealth’s finances, left unattended, looked like they were going to start going more seriously off course. So the timing of the intended consolidation seems broadly sensible.”

In the Q1 GDP data for Australia the mining sector led the way and was largely responsible for an above trend number of 3.5% growth, year on year. The next three sectors with the best rate of annual growth were Financial, Construction and Real Estate which are all among those that are supported by low interest rates, and also those that will need to make a strong contribution.

There are a number of questions that we need an answer to in the United States. First and foremost, was the Q1 GDP report an anomaly? The advance estimate of this number was +0.1%, the next revision saw this come down to -1.0% and the final revision shocked everybody, at least temporarily, when it came out at -2.9%. The impact of bad weather was proffered as the first reason, along with some possible anomalies in assessing healthcare spending related to the rollout of the Obamacare health policy. Whatever the reasons or justifications that -2.9% number is now indelibly in the books and as a result the subsequent quarterly growth numbers will have to be truly extraordinary just to land at a trend growth rate for 2014.

While momentum may in time prove to be this strong in the second half, it will need to be to justify valuations in a share market that continues to push upwards, ever upwards. Growth in earnings per share is a crucial component in our forecasting and this has been significantly supported by an increase in the level of share buyback activity undertaken for US shares. Companies are buying back increasing numbers of their own shares, reaching nearly US$140 billion in Q1 which for reference is a little more than the size of the Commonwealth Bank. Clearly this is occurring in a much larger market in the United States, but it is still a significant number. At some point, one presumes that investors that are holding and buying US equities would prefer to see top line revenue growth underpinned by an improvement in aggregate demand in the economy, it would appear however that for the time being they will need to rely on what analyst called “familiar and tired sources: credit quality improvement, expense controls and share buybacks.”3

There are inherent conflicts in US economic data at the moment that will be resolved over the balance of 2014 and beyond, one simple example being the weak GDP number standing in contrast to a relatively strong jobs growth number for June.

We conclude this note as we started, with another quote taken from the same speech given by Glenn Stevens, this time discussing exchange rates.

We have tried to avoid frequent and large language shifts about the exchange rate. It can vary enough from month to month that we risk chasing our tails if we seek to engage too actively in ‘jawboning’ each month.1

Again, similarities can be seen with a long term approach to portfolio management. Seeking to influence the short term direction or level of exchange rates by public comment, be it in the form of jawboning described here or more formally in a practice known as ‘forward guidance’ will lead to chasing your tail. Changing the asset allocation and investments within a portfolio on the basis of short term price fluctuations and other market noise will assuredly lead you to that same fruitless endeavour.