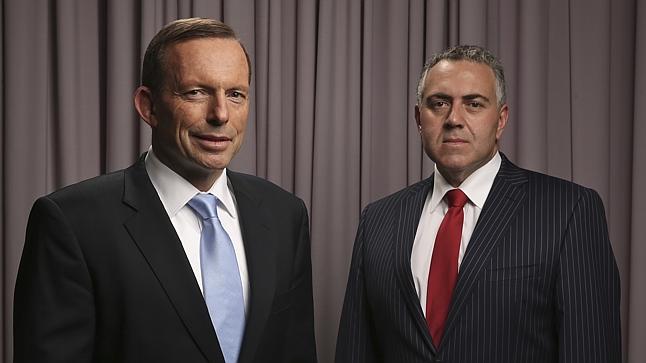 Posted at 14:05h in Blog, Market Update by sari@betsee.com.au

It’s a tough budget with all Australians told to bear the burden. According to Federal Treasurer Joe Hockey, “the economy is growing at less than normal speed and the time to fix the budget is now.”

For families, there is a focus on healthcare and education; for high income earners, a new tax just for them; for pensioners – new eligibility rules; and for the rest of us – a little bit of extra super.

From 1 July 2015, previously bulk-billed patients can expect a charge of $7 per visit towards the cost of standard GP consultations and out-of-hospital pathology and imaging services.  For concessional patients and children under 16 years, the contribution will be limited to the first 10 visits each calendar year.

The Medicare levy will increase from 1 July 2014, to fund DisabilityCare, which was announced in last year’s budget.

On the one hand the Government has announced it will deregulate the higher education sector and from 1 January 2016 will allow higher education providers in Australia to set their own tuition fees.  This is likely to increase the cost of education in Australia. The Government will continue to provide students a way to defer costs of study through HELP and graduates will begin to repay the debt only once their income reaches $50,638 from 1 July 2016.

On the other hand, from 1 July 2014, a tertiary loan system will be extended to TAFE students who will have access to 4-year concessional trade support loans to help them complete their trade course.

The Government remains committed to cutting the company tax rate by 1.5% from 1 July 2015. For large companies this will offset the cost of the Government’s Paid Parental Leave Levy. For the small businesses it will provide a boost to profits. The Government has also reinforced its promise to repeal the Minerals Resource Rent Tax and Carbon Tax.

We will be contributing more super

And when you have to keep working…

The Government has acknowledged that for older Australians to find jobs there needs to be a culture change towards older Australians. They are offering up to $10,000 to businesses that employ Australians aged over 50 years who have been on unemployment or disability benefits for more than 6 months.

We welcome you to contact our offices to discuss the implication of the Budget for your personal situation.