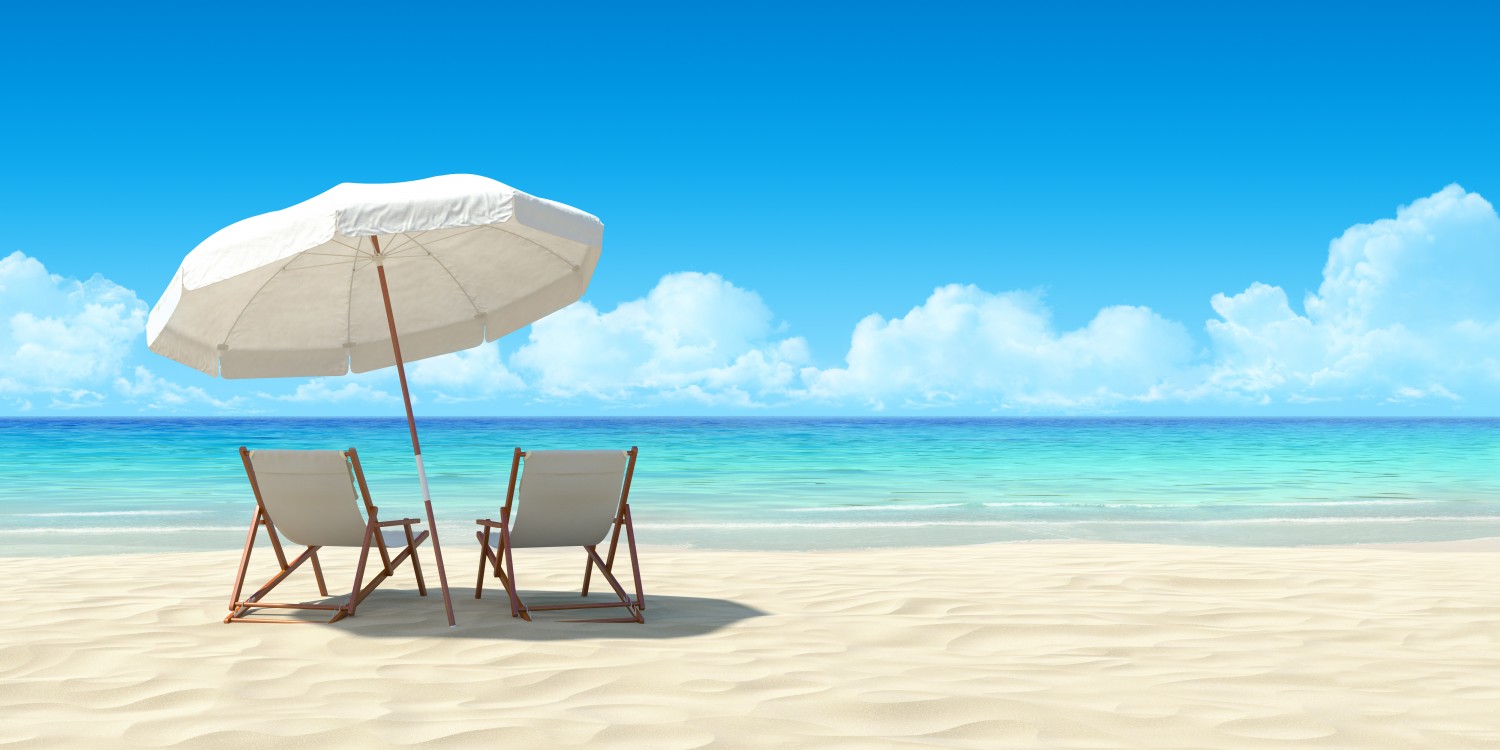 Posted at 09:29h in Blog, Market Update by sari@betsee.com.au

Future performance is a function of current price, and so it should be no surprise given the recent declines that our forecasts have increased across the range of asset classes shown below.

Returns in share markets for January 2014 stand in stark contrast to the same month just a year earlier.

In Australia the ASX200 index has declined by a tick over 3% in January, and around half that loss again has been subtracted from the index in the first week of February. This time last year the index had just recorded a rise of 4.9% for January, which would be followed in February by another 4.6% making for a very strong start to the year. We spoke often last year about the tremendous strength in the local banks, and this is borne out in the same comparison for the Financials sector, which advanced by more than 14% in the first two months of 2013 and which has thus far fallen by 6.4% in the calendar year to date.

The outcome was similar in other share markets around the world; the United States added 6.2% in the first two months of 2013 and has lost 5.2% in the first five weeks of 2014. In China, the Shanghai Composite added 9.4% at the start of 2013, and a year later has fallen back by 7.8%. Japan again provides an outlier result, but the pattern remains consistent with the extraordinary early gains in 2013 coming in at 21.7% as opposed to falling by 9.7% so far in 2014.

The second tranche of tapering has been agreed by the US Federal Reserve, as Ben Bernanke hands the Chairmanship of the Fed to his former deputy Janet Yellen. These two moves represent the first steps in the process to normalise monetary policy in the United States. To quickly recap, the economy was in such a dire state following the financial crisis that the unprecedented action of taking interest rates to zero was not deemed sufficient to turn things around. As a result, along came the extraordinary monetary policies known as Quantitative Easing (QE), which involved the Fed buying bonds and other assets ultimately at the rate of US$85 billion a month, in order to inject more liquidity into the economy. The tapering that we mention above has now been adopted at the last two meetings of the Fed, taking the rate of extraordinary liquidity support down by $10 billion each time. The best analogy for this action is still one of merely easing off the accelerator of additional support, rather than applying the brakes to the economy.

Importantly, what accompanied these recent moves was more definitive forward guidance as to the likely level of interest rates. That is to say, Bernanke made clear that interest rates would stay very low for an extended period and this news served to mollify investors that otherwise may not have liked the tapering. Essentially the Fed has deemed that the American economy has shown sufficient signs of recovery to warrant less extraordinary support, however to employ their parlance any decisions as to additional tapering in coming months will be ‘data driven’.

Moving now to Emerging Markets, let us start with the promised clarity on the label itself. For ease of communication more than anything else, we split the International Equities asset class into Developed and Emerging Markets, with the former very broadly comprising North America and Europe.

When the first hints of tapering from the Federal Reserve came out, there were significant declines in the currencies and share markets of several countries, notably India and Indonesia. These economies run a current account deficit, which in simple terms means they rely on funds from foreign investors to finance the growth in their economy. For many years, foreign investors that were receiving essentially 0% return on funds in places like the United States were happy to invest in India and Indonesia. However, if interest rates started to increase in the US, then it was deemed likely that less funds would flow to these countries, sparking fears of what impact this might have on future growth. At the end of January the Indian Finance Ministry sought to directly counter these concerns, providing assurances that the government and the Reserve Bank of India would ensure stability and that they were prepared for any impacts of the tapering.

By contrast, the emerging markets of China (including Hong Kong), South Korea and Taiwan run a current account surplus, have sound economies that we expect to grow comparatively strongly in coming years and importantly are trading at valuations which look very attractive. Many of you will have heard us say before that a large part of the reason we look out over long forecast periods is that over that longer term it is fundamentals that dominate returns. In shorter periods, sentiment can be the prevailing force for short term returns, even if the reasons for the change in sentiment relate to other markets.

In its first meeting for 2014 the Reserve Bank of Australia left interest rates at 2.5%. This much was widely expected, though the language in the accompanying statement did reflect a change in stance. The board considered that monetary policy was appropriate to balance supply and demand in the economy, whilst inflation is contained within its target range of 2% to 3%. Following on from the generally positive economic news we highlighted in last month’s commentary, the statement2 by Governor Glen Stevens said “information becoming available over the summer suggests slightly firmer consumer demand and foreshadows a solid expansion in housing construction. Some indicators of business conditions and confidence have shown improvement.”

However, he then went on to note that the transition to the next stage of the resources boom would require that other sectors of the economy replace past mining activity and jobs. The statement concluded “the most prudent course is likely to be a period of stability in interest rates” giving a clear indication that we will remain at 2.5% for many months, and perhaps some further indication that as we suspect the next move in rates might eventually be an increase.