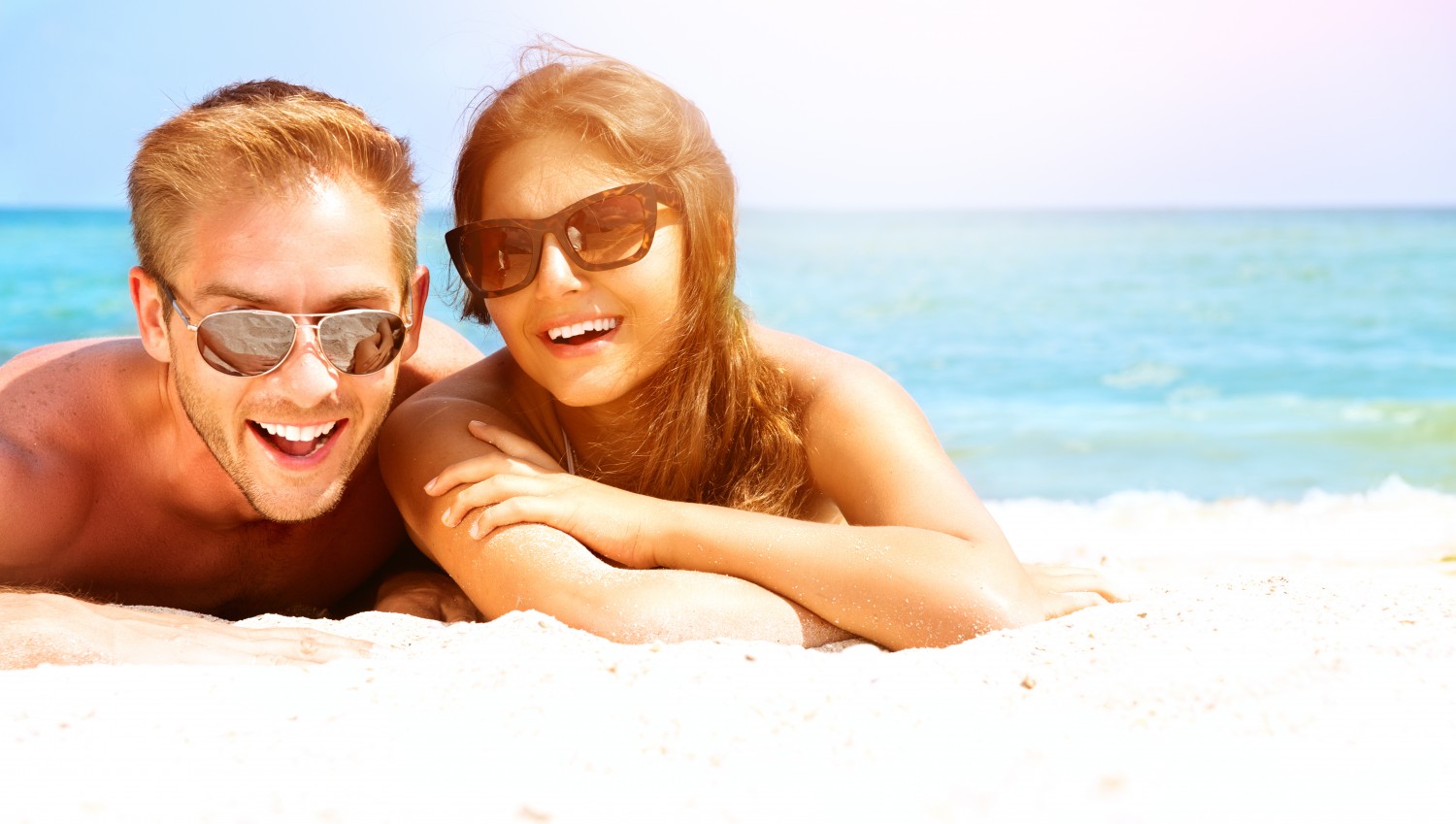 Posted at 09:08h in Blog, Market Update by sari@betsee.com.au

The All Ordinaries index of Australian Equities continues to move between the upper range of our Cheap valuation assessment and the lower range of Fair Value. With some weakness in the first weeks of January, we are now back in Cheap territory.

The Australian share market added 15% for calendar year 2013, increasing to 20% when the value of dividends is included for the ASX200 index. In the United States, the same numbers are 30% and 33% for the S&P500, while in London the market was up 14%, in Germany it was 25% and in France 18%. Moving to Asia, Japan was a standout performer on the promise of reforms announced by new Prime Minister Abe, who returned to office in December 2012. The Nikkei was up 57% for 2013, though the growth slowed in the second half of the year as the promise of reform met the reality of implementation.

Index returns were modest in the other major Asian markets including South Korea (1%), Taiwan (12%), Hong Kong (3%) and the Shanghai Composite in China, which actually fell by 7%. However returns were bolstered for Australian investors that were not currency hedged (as is the case in the Exchange Traded Funds we use), as the Australian dollar weakened over the course of 2013. In US Dollar terms the exchange rate fell from $1.04 to $0.89, a drop of 14%, similar to the Chinese currency where the Australian dollar declined by 17% and the 15% fall against the South Korean Won.

Before we move on to the regional discussion, it is worth noting the potential for disruption from what has been, at least by recent standards, a somewhat more benign geopolitical environment. There are some positive developments, including news that the first shipment of chemical weapons has left Syria, pursuant to a multi-lateral agreement reached in September last year. Whilst this does represent progress, bringing an end to the civil war and humanitarian tragedy is still to be achieved. Iterations of the struggle between Sunni and Shia occur all over the region, and will doubtless be something about which we need to be attentive for many years to come.

Also positive are signs of an initial thawing in diplomatic relations between Tehran and Washington, as evidenced by the former agreeing to oversight of their nuclear facilities in exchange for some relaxation of economic sanctions. This is but the first step in a very long process, but nonetheless a welcome one. Looking west there is a more troubling development in the Iraqi town of Fallujah where Al Qaida forces have taken control, providing a critical test for the efficacy of the Al Maliki government in Baghdad.

Further afield there are continuing tensions between Japan and China, with each making territorial claims to the uninhabited Senkoku islands. On returning to power, Prime Minister Abe reviewed defense policy, and the latest announcement references: “Japan’s concerns about what it calls Beijing’s attempts to change the status quo with force, the guideline says Japan will ‘respond calmly and resolutely to the rapid expansion and step-up of China’s maritime and air activities.’”1

We wrote in our November commentary about the extensive reforms announced in China which gave a clear indication of the intent of the leadership to implement significant change to address imbalances in the Chinese economy. Subsequent to these announcements there have been two conferences, the first was the Central Economic Work Conference which reiterated the ‘decisive role’ the market is to play in China’s industry and resource allocation, as well as echoing the call for an increase in social security such as pensions and healthcare. Some expect2 that the GDP growth target for 2014 will be lowered to 7.0%, which is the target rate for the current Five Year Plan. However, as growth has already averaged 8.2% for the first three years of this period, it would seem the tradition of under promising and over delivering is set to continue. We will hear of any change in March at the National People’s Congress.

Among other priorities identified was to contain local government debt, which has been quantified in a recent extensive audit. Prior to the release of the audit, estimates of central and local government debt ranged between RMB10 and RMB50 trillion, and one of the key concerns expressed was that a low number would not be seen as credible. After the release, there is no apparent skepticism about the numbers, which are RMB20.7 trillion for direct government debts, rising to RMB30.3 trillion with the inclusion of contingent liabilities. The latter are defined as debts that the government guarantees or debt that the government may need to bail out in time. The chart3 above provides a global context for the Chinese government debt position.

In the early days of 2014 China has given authority to local governments to issue bonds to enable them to roll over existing debts as they mature, and to avoid defaults. “The National Development and Reform Commission said bonds would also help local governments reduce their financing costs because they could be issued at lower rates and for longer maturities than some of the short-term high-interest loans relied on in the past.”4

The second event was the Central Urbanisation Work Conference, over which President Xi Jinping presided. Again the reforms from the Third Plenum were emphasised including the ‘hukou’ reforms to urban labour registration and the importance of continued urbanisation in small to medium sized cities. This is undoubtedly an ongoing and significant challenge to fund enhanced social security access for some 260 million people who are unregistered migrants in China’s cities. There is clearly strong recognition from the Chinese leadership of the imbalances in their economy, and the challenges to implement reforms, but equally the President and Premier have made clear their intent.

We remain optimistic about the Australian economy successfully making a transition to the next stage of the mining boom, and are encouraged that non-mining sectors are providing evidence of this. By way of example, below are the headlines from publications of the ANZ Economics Research team for the first two weeks of January.

We wish our followers and clients a happy and prosperous 2014, and thank you for your ongoing support.