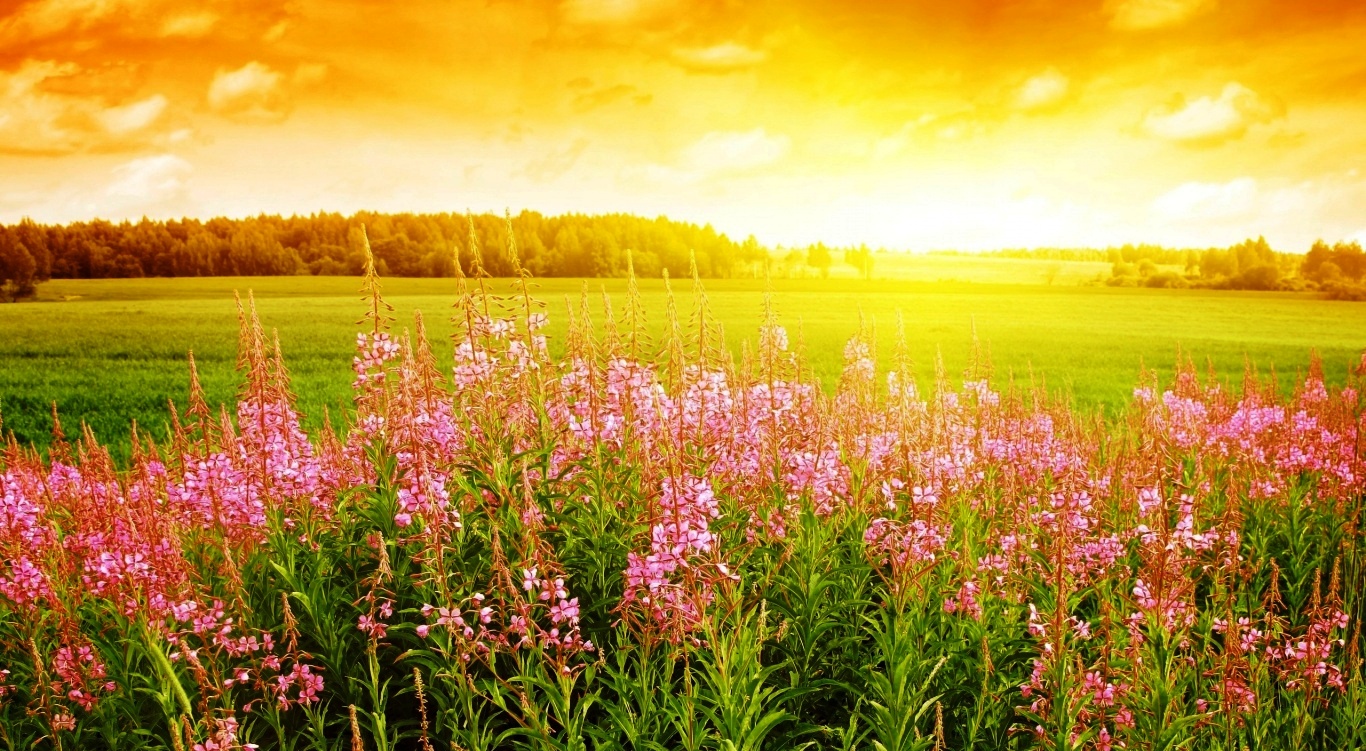 Posted at 10:05h in Blog, Market Update, Uncategorized by sari@betsee.com.au

We often speak of the impact of prices on future returns, and specifically that higher prices lead to lower future returns. In our approach to forecasting this is reflected in two elements, a higher price means a lower rate of income and also a reduced contribution from the assessed valuation effect. The strength in the Australian share market over the last few months means that we now assess the valuation to be in the Fair Value range, so expected future returns are now lower than has been the case in the recent past.

The Chinese will hold the third plenary session of the 18th Party Congress in November, a major policy conference attended by China’s political leaders, from which there are expectations for significant policy announcements.

In the United States, the budget conference which was agreed to in yet another last minute deal has begun its initial deliberations and needs to report to congress by early December.

We will conclude our commentary for the month by looking to home, and specifically the outlook for resources, the residential housing market and the major Australian banks.

In November 2012 the 18th Party Congress began at which it was announced that the former leadership team of Hu Jintao and Wen Jiabao would be replaced by the current President Xi Jinping and Premier Li Keqiang. This transfer of power happened officially at the second plenary session which was held earlier this year in March, meaning the importance of the third session is in part simply because the new leadership team is now in place and the policy priorities for the remainder of their ten year term in office can be annunciated.

The importance of this session however is also due in no small part to historical significance. It was the third plenary session of the 11th Central Committee meeting in December 1978 when Deng Xiaoping became paramount leader in China and began implementing the policies of ‘Reform and Opening Up”. The path of economic growth that China has taken since 1978 is familiar to us all, and now we wait to hear how the current leadership will navigate the next decade, a period in which the Chinese economy may well become the world’s largest in absolute terms.

We have spoken for a few years now about the need for the Chinese to transition their economy, one catalyst for which was the collapse of demand in the west for exports of Chinese manufactured goods during the financial crisis. This transition remains a work in progress but there has been undoubted progress in the last few years, as this chart1 shows. Not only do exports make a very small contribution to China’s GDP, but importantly the respective contributions from Investment and Consumption has also changed significantly since 2009.

Discussion documents said to have emanated from a [tooltip trigger=”politburo” position=”top” variation=”silver”]the principal policy-making and executive committee of a Communist party[/tooltip]
meeting in October set out a high level ‘Reform Trinity’ covering Market, Government and Corporate reform. The key sectors of the policy and reform announcements include administrative reform to reduce government review, and encouraging competition and effective supervision in basic industries such as railway, oil and gas and power. Much attention will be given to how the government intends to reform the State Owned Enterprises as well as approaches to liberalise interest and exchange rates in the financial sector.

We have written in the recent past about the establishment of a free trade zone in Shanghai which is intended to be used as a case study to support further reforms and opening up of the Chinese economy. Coverage of the expected reforms in Chinese media2 concludes with what can be described as the aspirations of the reform efforts: inviting investors and increased competition, setting up a basic social security package for citizens and market based reforms to allow trading of collective lands.

Before we move on to the discussion on housing and banks, we start with a quick note from the recent update provided by the Bureau for Resources and Energy Economics, which illustrates an important aspect of our own required economic transition. Exports of iron ore are projected to grow at 8% per year between 2014 and 2018, driven by steel production in China required to support growth in commercial and residential construction. However prices are expected to be relatively stable as the increased demand will be met by increased supply coming from the major mines in the Pilbara. As above, there has been no shortage of skeptics predicting the imminent collapse of iron ore prices, and the end of the mining boom and inevitable recession for Australia. To date, the data has contradicted their claims, though of course we will need to carefully manage our own economic transition.

Housing is always a popular topic in Australia and that has certainly been the case of late. We will look at one of the factors behind the recent increase in activity and accompanying strength in prices. It is self-evident that affordability is a critical support to house prices, and this chart3 shows the RBA Cash Rate (note the rate is inverted on RHS), compared to capital city house prices.

We know of course that the RBA currently has the official cash rate at a record low of 2.5%, and as we have previously outlined we believe that level may reflect the low point in the rate cycle. However, that is not to say that we expect any significant rate rises for at least the next few years.

One of the considerations our central bank has when setting monetary policy is the impact that interest rates will have on our currency. From the perspective of an investor rather than a borrower, interest rates are the return on cash as opposed to the cost of funds. As such, the difference between our interest rates and those of other major economies around the world has an important influence on our exchange rate with those other countries. If we consider just the United States as an example, we expect that their official interest rates will stay at effectively 0% for at least the next two to three years. Any increase in our own rates would therefore attract more capital inflows as that money sought a better return, which would increase the Australian dollar. This would be an unwelcome outcome for the RBA, and indeed just last week Governor Glenn Stevens was talking of the banks’ expectations for a material drop in the currency at some point in the future. In a recent speech he noted these concerns, and also went on to speak about the housing market:

“some commentators have taken the view that the property market dynamics are worrying. My own view, thus far, has been that some rise in housing prices is part of the normal cyclical dynamic, that it improves the incentive to build, and that a price rise reversing an earlier decline probably isn’t something to complain about too quickly. Moreover, credit growth, at between 4 and 5 per cent per annum to households, and less than that for business, does not suggest that rising leverage is so far feeding the price rise. Hence it has been a little too early to signal great concern.”4

Our primary concern with the health of the residential housing market is the health of our major banks. The concept of an economic moat may be familiar to some as it was popularized by Warren Buffett as one of the characteristics that he seeks before investing in a company. It is in essence a sustainable advantage that a business has which allows it to protect its market share and profits. In a recent research note Morningstar noted that our major banks made up four of only five banks globally that they had assessed as having a ‘wide moat’. The research noted: “we believe the economic moats surrounding the major banks are sufficiently wide to ensure global sector-leading returns on equity for the foreseeable future.”5