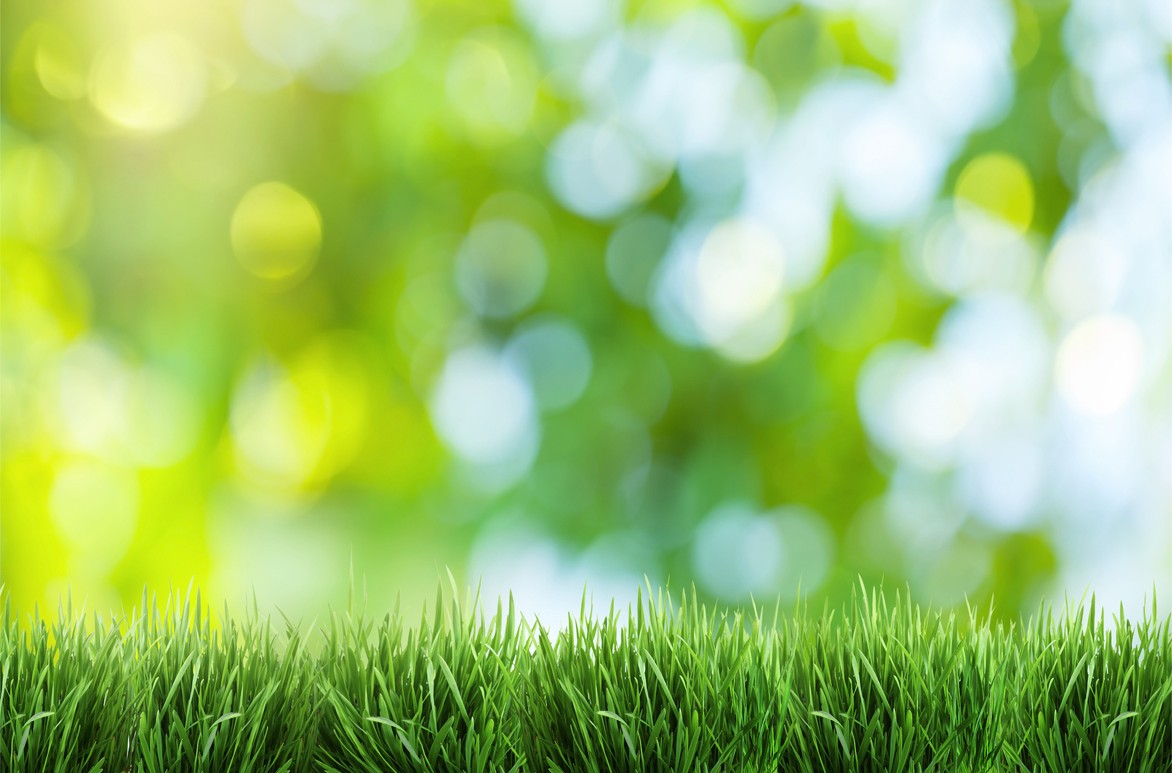 Posted at 09:40h in Blog, Market Update by sari@betsee.com.au 0 Comments

The valuations for the asset classes below are based on our long term forecasts, and as we have said many times before – over the long term fundamentals are what matter. In the short term, changes in sentiment are often the dominant influence on price moves.

To explain the situation in the US at the moment, I thought I would use an analogy to compare the US Government’s cashflow problems to the financial situation of an individual. Barak Obama was given a credit card by the US Congress to pay the bills of the Government. He needed this because he was spending more than he was earning. Barak used the credit for the day to day expenses including salaries of staff, healthcare and defence. He also used the credit card to pay interest on longer term loans (let’s call this his home loan).
But the Congress were unhappy with Barak’s spending. They put him on a short leash so that he had to keep coming back to them each time he wanted more funds. Finally when Barak decided he wanted to spend a whole lot of money on fixing the medicare system (Obamacare), the Republicans in the Congress had enough! They told him that he could only use his credit cards for essential services and all non-essential spending was to be halted immediately. This Government Shutdown means that around 800,000 of the 2.1 million employees have to stay at home and take unpaid leave. On the positive side, no gun permits are issued and all tax audits are suspended during the shutdown. There is a bright side to everything!

If the shut-down is about restricting use the credit card, the debt ceiling is about the credit card limit. By October 17, the Congress needs to lift the credit card limit so that Barak can continue to pay his bills, even if it is only the essential items! Most importantly, Barak needs to pay the interest on home loan (long term debt) to the bank (Bond Holders). If the home loan can’t be paid, then the bank will not only be unhappy, but will make it extremely difficult for anyone else to borrow money. After all, if the US Government can’t be trusted to pay its loans – who can be?
The US Government defaulting on it’s debts is not a situation which has occurred before and the ramifications are extremely hard to predict. However, the markets expect that the credit card limit will be increased and a crisis averted.

What is the Impact on Investment Markets?

We are likely to see significant volatility on investment markets whilst this is an issue. We have said for a while that the US sharemarket as a whole is highly priced with expected long term returns of only around 5% (refer to our Tipping Point chart below). We see the Australian sharemarket is reasonably priced, with expected long term returns of between 9 and 10% but likely to be volatile in the short to medium term. Therefore for clients putting new money into the market, we will be investing gradually rather than in one go so we can take advantage of lower prices should they occur. Please do not hesitate to contact us to discuss your personal situation further.