Dollar down and hopes of an economic boost rise 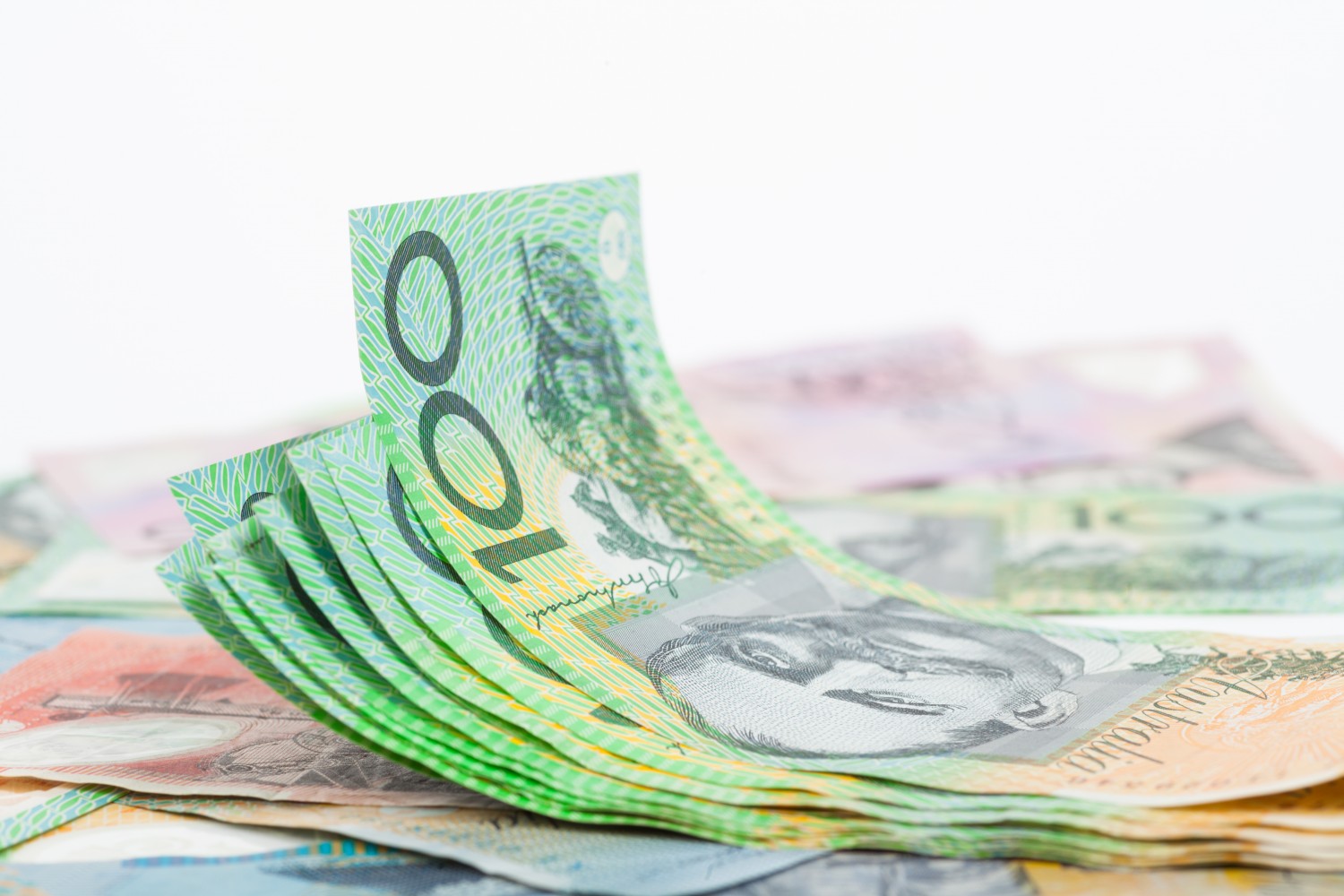 05 Aug Dollar down and hopes of an economic boost rise

The fall in the Australian dollar has made overseas travel more expensive for globe-trotting Aussies and will increase the cost of imported goods, but it provides a much needed boost for the non-mining sectors of the economy. After hitting its most recent peak in April at US$1.05, the Aussie dollar plunged nearly 15 per cent over the next three months to US89.98c. While the fall was not unexpected, no one could predict the timing or the extent of the correction. As the exchange rate graph shows, after brieﬂy pushing above US$1.10 in 2011, the Aussie dollar hovered between US$1.01-1.06 for much of the past year before making a decisive retreat.

Reasons for the fall

There are a number of reasons for the dollar’s swift decline: improving economic conditions in other countries including the United States and Japan, the most recent interest rate cut by the Reserve Bank in May, and most importantly, the continued slowing of growth in China.

Impact of the US

Comments by US Federal Reserve Chairman Ben Bernanke that its fiscal stimulus program would be wound down led to a number of contradictory market responses. While some investors viewed the move as an indication that the US economy was improving, others regarded it as being premature. They were afraid the removal of quantitative easing could lead to a significant fall in the prices of US financial assets, such as shares and property.

The dominant factor undermining the value of the Australian dollar however, is the structural change in the Chinese economy. As China moves away from growth based on massive infrastructure investment towards an economy based on consumer demand, it is anticipated that both the demand for and price of Australian commodities will fall, thereby reducing the attractiveness of the Australian dollar.

The latest rate cut puts Australian interest rates at a record low of 2.75%, increasing pressure on the Aussie dollar and signalling a weakening economy. At the time of the rate cut, the Reserve Bank expressed concern that the rebalancing of Australia’s two-speed economy from the mining boom to more broadly based growth had been slower than expected. Part of the problem was the stubbornly high Australian dollar.

The dollar moved in step with commodity prices until late last year when commodities fell but the dollar kept rising. As the graph shows, the May rate cut pulled the dollar back into line; whether or not it has fallen too far in the short term remains to be seen.[/one_half]

A lower dollar is good news for retailing and tourism, which have borne the brunt of the relentlessly high currency in recent years. On top of this, lower interest rates help by reducing the cost of borrowing for business and individuals.

A lower dollar also helps the competitiveness of industries such as manufacturing, agriculture, education and mining. When combined with an upturn in US growth, it should also boost profits of Australian companies with US-based operations.

Is this the new normal?

Only time will tell if the Australian dollar has settled at current levels or has further to fall. However, it would seem that the Aussie dollar’s days as one of the strongest global currencies appear to be over.

While a lower dollar is bound to disappoint anyone travelling overseas, it is good news for all Australians if it takes the economic brakes off previously struggling sectors of the economy.

If you would like to discuss your investment strategy in light of the issues raised in this article, please call us on 9211 0175.